Why Choose Osteopathy as a Treatment 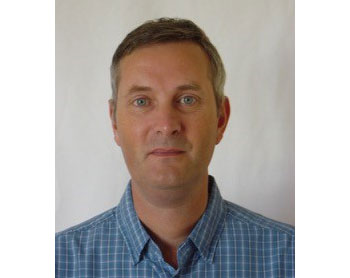 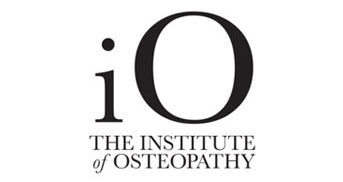 When an Osteopath examines you he will watch the way your body moves. Then feel the individual movement of your joints and how they coordinate together. In the spine for example each vertebra should move roughly the same as its next door neighbour so that the stresses are evenly distributed and not focusing in one place due to a lack of movement or too much. Which would make the area vulnerable to injury. The treatments Osteopaths give are all about improving the balance of your movement. Wether it is by massaging or stretching of the muscles. Articulating the joints or occasionally getting a satisfying pop out of a joint that is not moving at all to restore its motion.

The aims of Osteopathic treatment

The aims of Osteopathic treatment is always to improve the quality of the bodies movement. This can be achieved by reducing swelling in joints , tendons and ligaments. Easing the tension in overworked fatigued muscles produced by occupation, poor posture,stress or as a protective response to injury. Freeing up any locking or restriction of the joints. The most important thing to remember is that the body heals itself and is very good at doing so. However this does take time, from a couple of weeks for a strain, 6 weeks for a bone fracture to 12 weeks for a tear in a ligament or tendon. It is now understood in general the better the movement of most damaged areas ( not fractures ) the quicker healing occurs and the problem resolves.

Many problems are not about the damage as such but about the body over reacting to injury, misuse, poor compensation or just getting stuck in a bad situation. The body is prone to developing vicious circles often locking in the problem. Injury produces pain as a warning to take care > the body produces muscular protection around the injured area > overuse of these muscles leads to fatigue > a build up of lactic acid within the muscles > which causes pain. So even when the original injury has recovered pain often remains. Osteopathy breaks into these vicious circles relaxing the muscles and improving the bodies function so that the brain can reassess and decide it no longer need the same protection reducing the pain.